“The family had no idea that little Luigi would grow up to be a comedian, no one saw that coming,”

“I mean even for a kid of Mafia descent Lui was meaner than any snake you’ve ever seen,”

“When he was five he put rat poison in the priests tea ‘cos he told his pa not to give little Lui a gun for his birthday. When the Mafia got busted everyone still had to make a living somehow; for some reason we couldn’t fathom Lui choose this path and boy did he know how to wipe out the house only this time he used comedy,”

“He often closed his shows with this joke … A friend asked me what kind of woman he should marry, I said to him marry a dumb one.Who needs a sidekick that questions every move?”

“Guess the final joke was on us for disowning him, we like our sons famous, but not funny,” He said wearing a bittersweet smile.

In response to the mondaysfinishthestory flash fiction challenge hosted by Barbara. The picture and the first sentence are provided and you have to complete the story in 100- 150 words. Click on the link to read others stories.

Thanks Barbara for hosting it and for the picture. 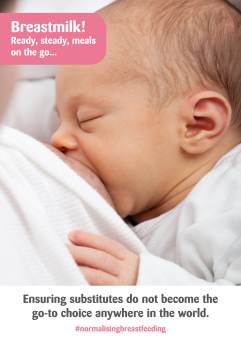 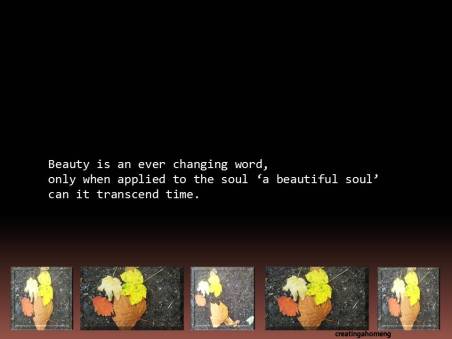 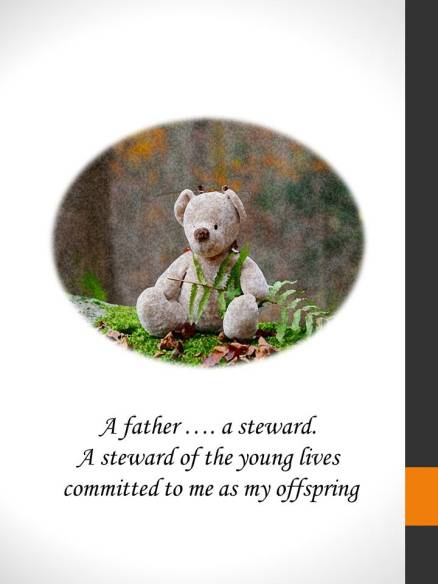 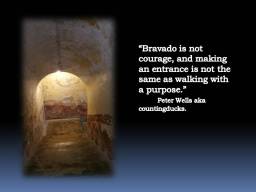 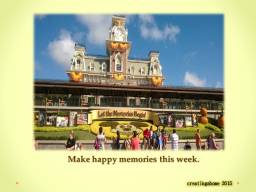 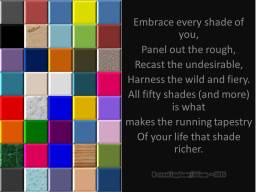 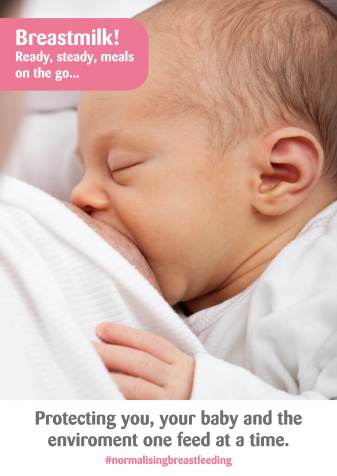 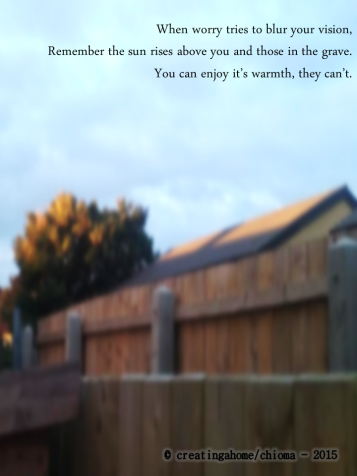